History Of The Barber Shop Culture 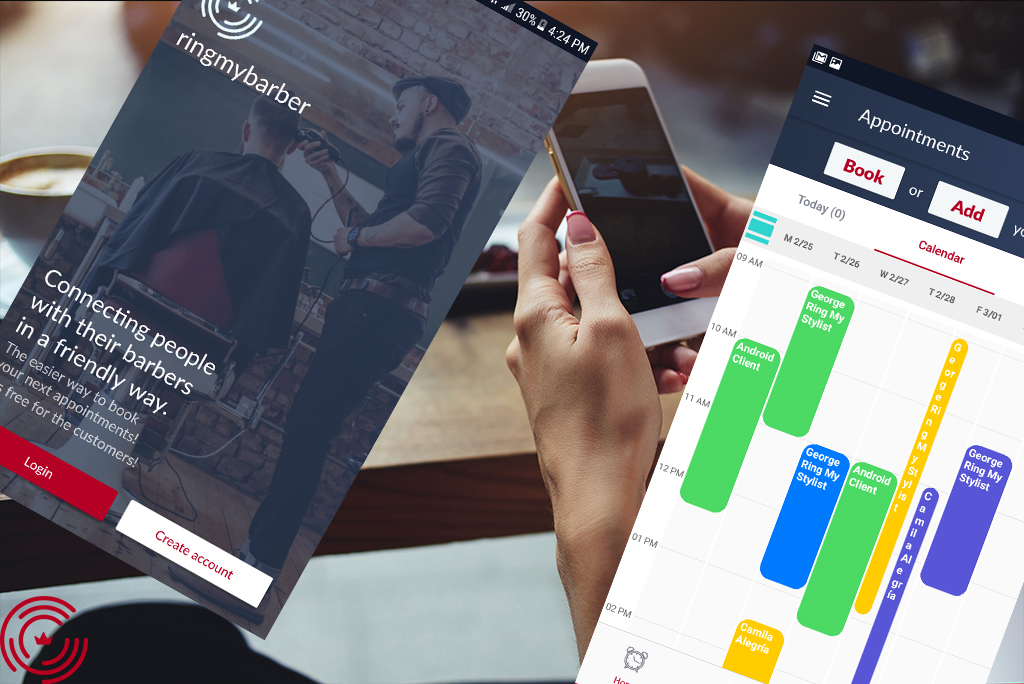 Since childhood, we have seen people from our family, especially the male family members, going to barbershops to get their hair and beard groomed and styled. A few trips to the barbershop we a must every other month to look polished and put together. However, have you ever wondered, how did this barbershop culture start? Let us walk you through the history of barbers and the barbershop culture.

What Is A Barber?

A barber is a professionally trained person who deals with the cutting and grooming of hair and beard. Initially, the term barber was used for people who used to groom the hair of both men and women, but later on, the clientele got concentrated on males.

The History Of Barber Shops:

Barber Shops originated in ancient Egypt when the hairdressers of the noble families started gaining popularity. Around 6000 years ago, the haircutting and grooming job was done using sharp seashells, precious metals, and beeswax for styling. During the First World War, barbershop became specific to men as women became more interested in styling their hair in a rather glamorous manner. The barber would also provide pampering services to the men and sometimes even dress the wounds of the soldiers. During the Second World War, the army bases had their own barbers that would provide specific hair cuts to the soldiers. Fast forward to the modern days, barbershop became a center of entertainment, pampering, and grooming for men. Only a decade ago, the American barbershops were on the rise because of the social element attached to it. “Whatever you hear at the barbershop stays at the barbershop” said, Bernie Mac. However, the red and white pole associated with barbershops started to fade as barbers we no longer allowed to provide even minor medical services to men. This is when the hairstyling salon culture started.

Men started getting interested in complete hair transformations that include cutting, washing, dyeing, and etc which resulted in shutting down of the barbershops slowly. The leftover barber shops followed extreme hygiene rules like sterilization of their tools, baking of the metallic tools to kill germs, and using plastic gloves for added safety.

Revival And Reinvention Of The Barbers:

These days, barbers do not only provide hair grooming services but also give facials and other beauty treatments to their clients. Female barbers are also gaining popularity because of their precision and creativity in this field. However, the term barbershop has been vanished and replaced by the barber’s name or brand name but the hair cutting services will be the same.

As time is passing, each and everything is being modernized and digitized and so are the barbershops. There are various barbers who choose to work independently without associating themselves with any barbershop. So, they register themselves on apps that can connect them with potential customers. www.ringmybarber.com is easy to use an app from where you can book yourself skilled barbers and get the trendiest hair cut for the next season.

Back to All Articles

We use cookies to make your experience of our websites better. By using and further navigating this website you accept this.